You are here: Home1 / HighPower-LaserQualityMonitor

The PRIMES HighPower-LaserQualityMonitor (HP-LQM) quickly and automatically characterizes the beam parameters of a beam source. The measuring system is compact, easy to align and can be expanded individually.

Determine Beam Propagations, Analyze Faults
With the HP-LQM, PRIMES offers an integrated solution for quickly and simply analyzing the beam properties of a beam source. In combination with the collimator available from PRIMES, the measuring system determines the beam propagation of fiber lasers and fiber-guided beam sources. 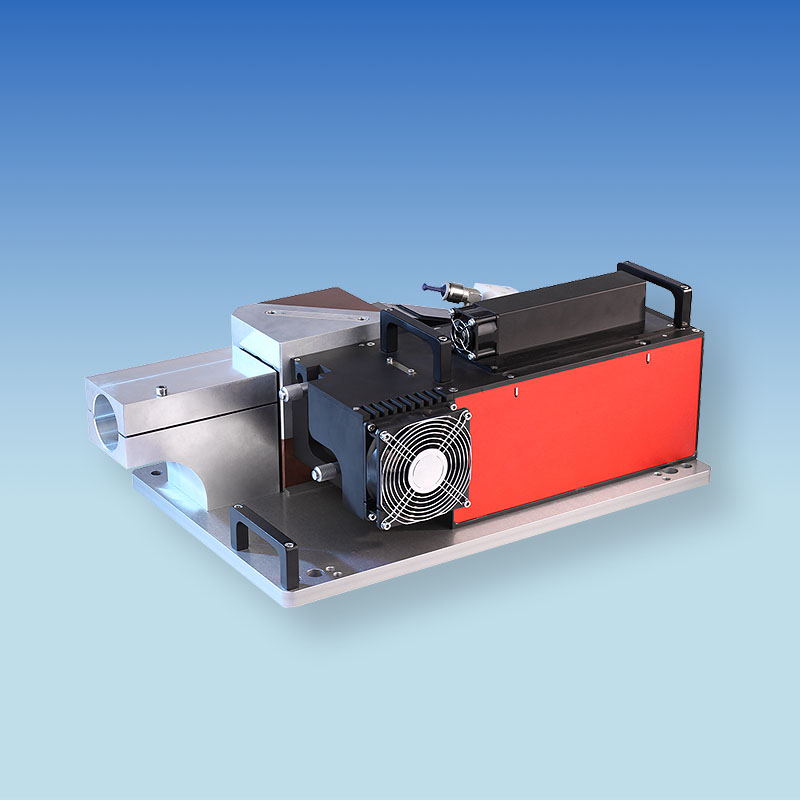 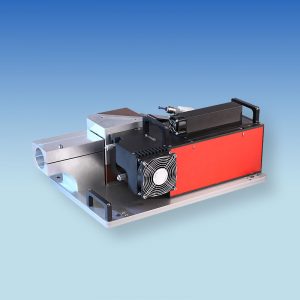 The detailed characterization of fiber-guided laser sources in respect of beam quality, divergence, beam direction and power cannot generally be carried out without a significant effort and the use of several set-ups.

The HP-LQM with collimator collimates the laser beam propagating divergently from the fiber, reduces the power in two adapted water-cooled attenuators, and directs the measurement beam into the LQM. In combination with a PowerLossMonitor, the irradiated laser power can be measured in parallel via the laser power coupled out to the attenuators and the resulting temperature increase in the cooling medium.

The optics installed in the aperture of the HP-LQM focus the incoming collimated beam in the device. The focused beam is displayed enlarged on the CCD chip via several integrated attenuators and a lens. From the two-dimensional power density distribution measured in this way the LaserDiagnosticsSoftware determines the radius, position and orientation of the beam. Through the procedures of this measurement system, and repetition of the measurement at various positions in the device, all parameters necessary for the description of the artificial caustic are determined. The electronic exposure time control of the CCD chip expands the dynamic range of the system. This means that in general it is not necessary to change the filter during measurement.

By the laser beam being thus focused and characterized, the measurement can be shortened from several meters to a few millimeters. The M2-value can be easily determined in this fashion, since it is ensured that the optics used for focusing do not generate imaging errors which influence the beam to be measured. The values of the beam parameters of the focused laser beam are calculated back to the values of the collimated beam in accordance with ISO 11146.

Two alternatives are available for the operation of the HP-LQM:

Data transfer to the PC is performed via Ethernet (100 MBit).